in the lead role - Manuel Dragan

The short film "FORMATION" produced in Stall and Rangersdorf (Carinthia/Austria) is already reaching international level. Several awards have been won in different countries, in different categories. Other film festivals have been submitted.

To really get to the bottom of "FORMATION", you have to look back to 2012. There the first critical thoughts of Helmut Michael Kemmer emerged, which he chatted with one of his friends. A few months later - at the beginning of 2013 - he published the first texts in his socially critical essay "Ich bin Rebell." (I am Rebell). In the winter of 2017, Josef M. Fasching, a native of Mörtschacher and a good friend of Helmut Michael, spoke on the phone. Both had already made several short films together. This was the birth of FORMATION. They first visited the Forum for Filmmakers in Austria. There they met the Viennese director Vesely Marek and the professional actor Manuel Dragan. After discussing the script and possibilities together, they joined the project. The production work began and more and more team members were found. The film commission Carinthia helped with this. Grandurfilm Studio from Klagenfurt agreed to provide all the film equipment. Nearly three months of preparation were due for only two days of filming. For the search of the rest of the team, the performers and comparators, they were supported by the local newspapers. When the municipalities of Stall and Rangersdorf pledged their support, nothing stood in the way of the shooting. The film team was ready for February 26, 2018.
"It was a march of protest! A march for humanity. Against the superficiality, politically neutral and against the course of time. Currently, we have chosen technology instead of the human, the closeness, affection and togetherness. We have opted for control instead of relying on responsibility and trust. Right now, we should listen to these thoughts and take a path again, where mutual, respect and honesty place a much higher priority than other values." This is what FORMATION stands for, according to the author.
Our world is in the hands of those "making and creating", not in those who "let go and look away". So was the motto of the film people and actors who made the short film "FORMATION" in the communities of Stall and Rangersdorf in the Mölltal. They showed solidarity. A rare commodity in the present day. They all bit their teeth together and showed idealism and re-energised the freezing cold. Where the technique almost failed, at minus 20 ° C, they marched, played them and worked them.
The short film was awarded to a large audience in Lienz on 3 November 2018. The feedback was consistently positive, the premiere a great success. After being advertised at the festivals in Austria, the film is now taking to the international stage. The first submissions have been made and the first international festival results have already been submitted: 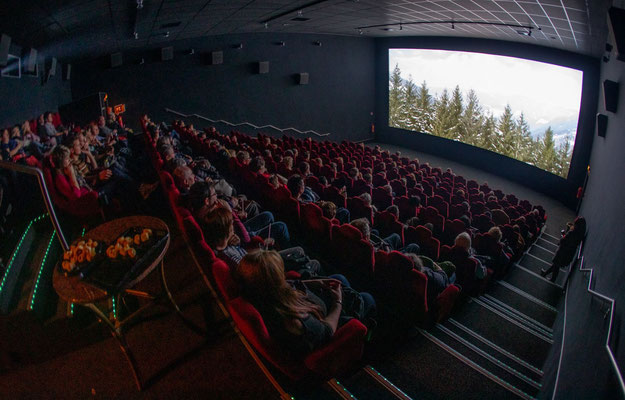 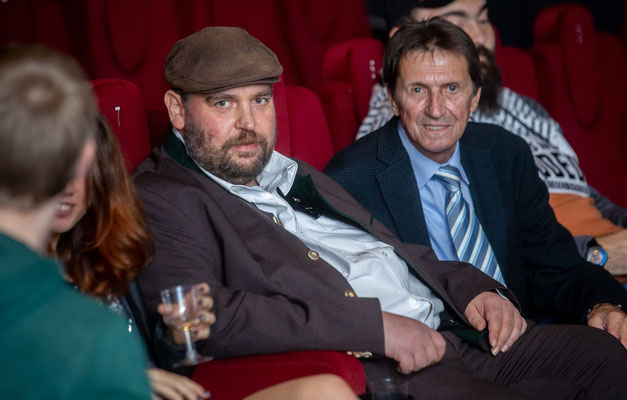 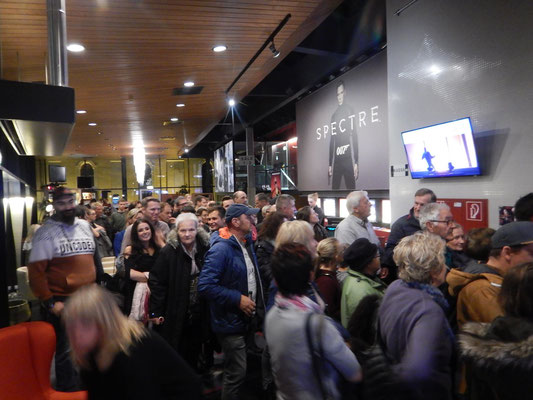 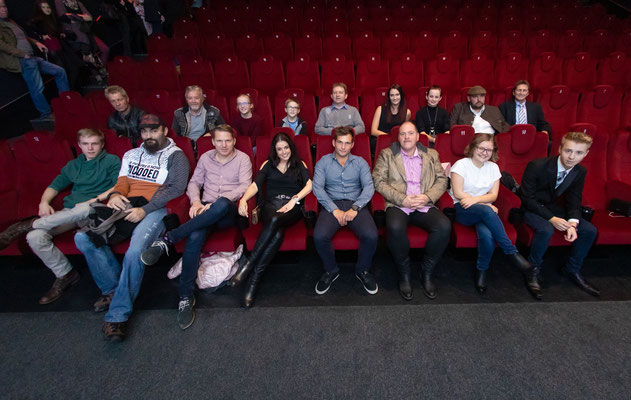 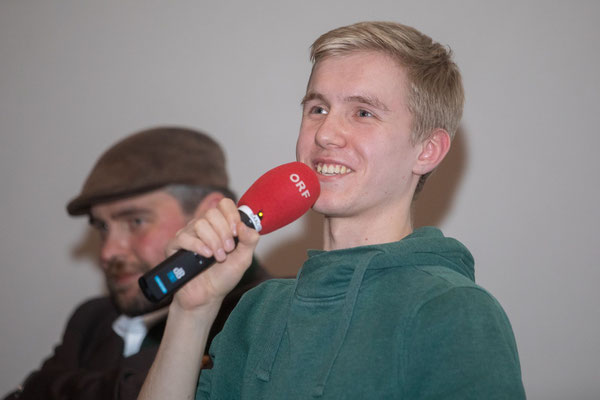 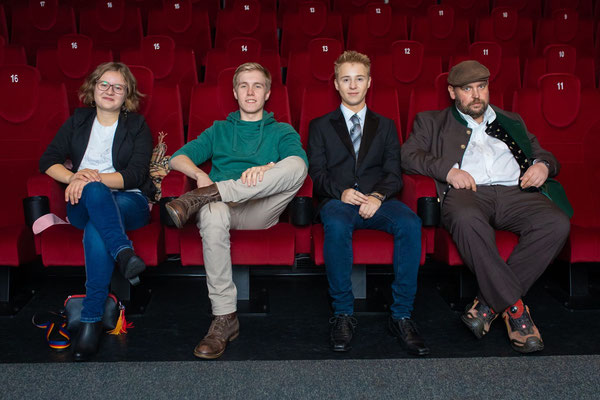 Formation is about freedom and personal responsibility. We prefer technology rather than humanity. It is a protest march against superficiality and votes against the passage of time. This raises the question of whether we humans still make their own decisions or if something else, such as technologies, media, states, corporations decide for us. The special thing about the filming of Formation is that it was shot on the DJI Inspire 2, a movie drone, in the Mölltal (in Lainach & Stall).  The majority of the team comes from our regions.  The theme is a bit daring and contemporary.

Thanks to all the helpers who contributed greatly to the success of this film project, the film team sincerely thanks them for, among other things, the use of the volunteer fire brigade Lainach, the support of the police Winklern and the communities of Stall and Rangersdorf. Thanks are also due to Theo Ebner (Margaretenbad Lainach), Café Suntinger in Stall, Getränkewelt Lienz, the bakery Dullnig, Physiotherapie Kemmer and ADEG Pichler in Großkirchheim. 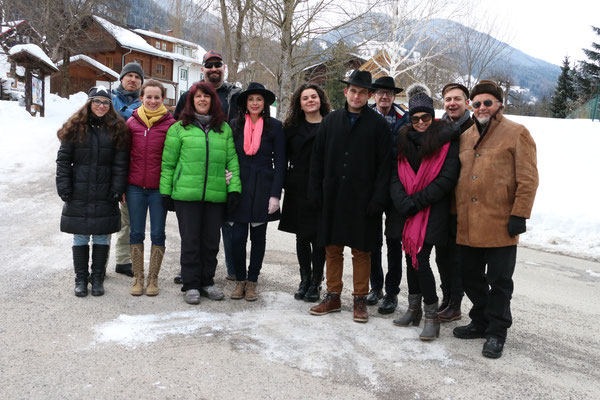 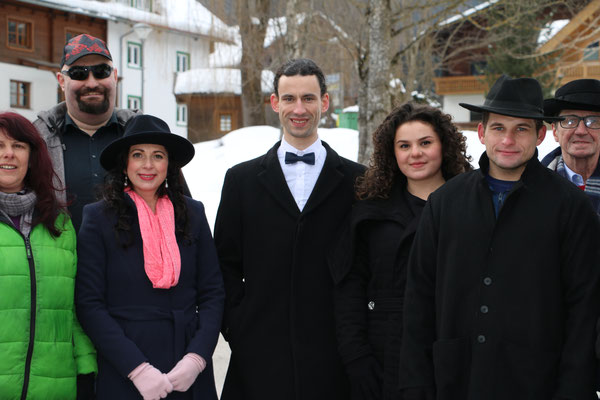 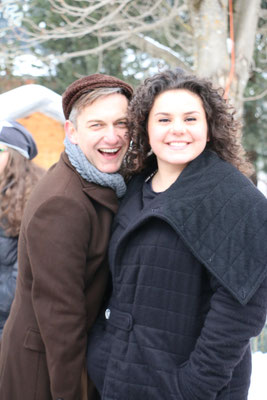 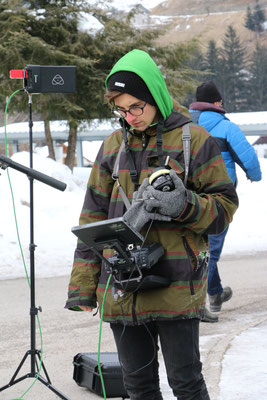 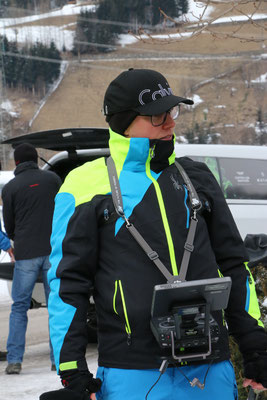 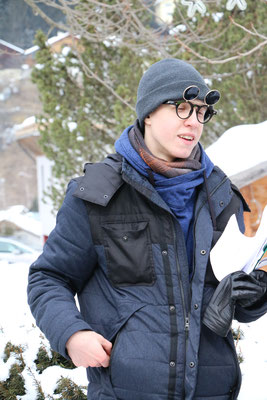 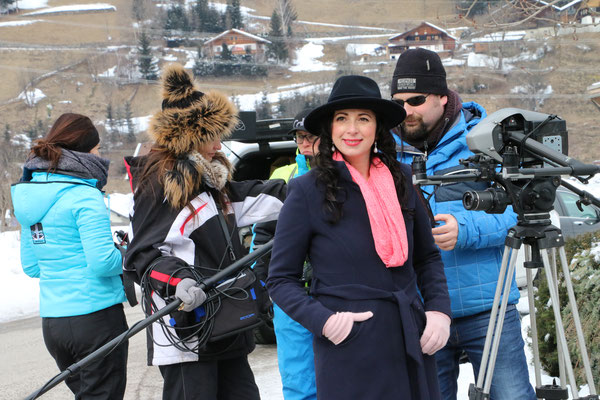 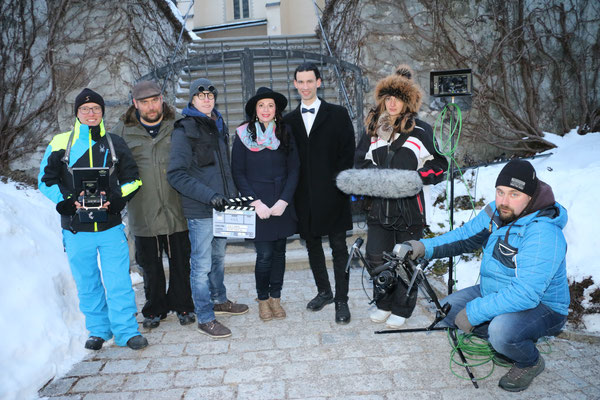 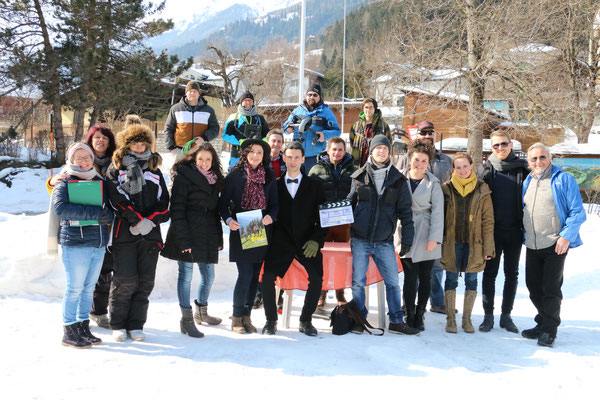 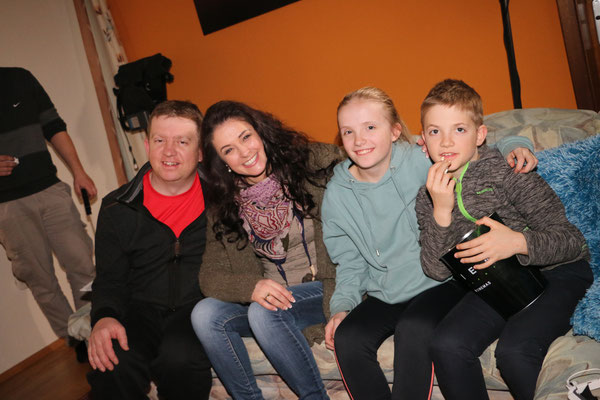 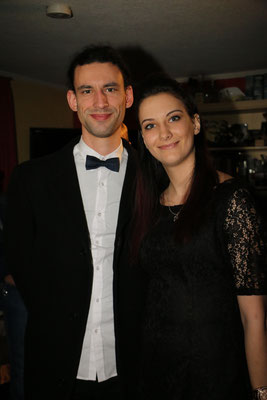 In Order of Appearence

Is it the end